In memory of TITAN available now! 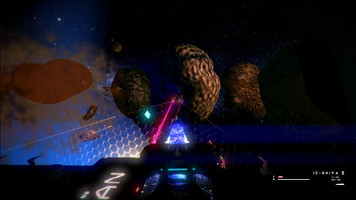 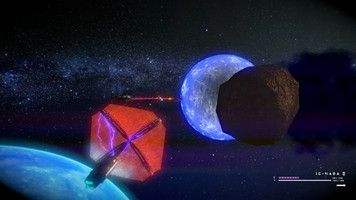 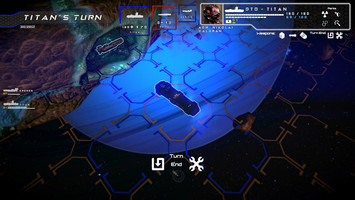 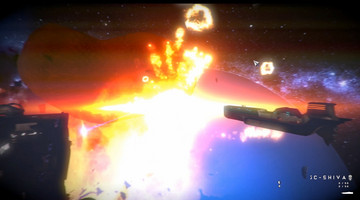 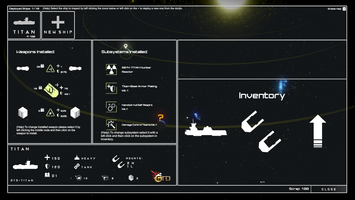 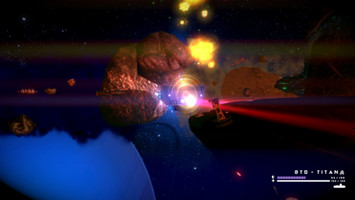 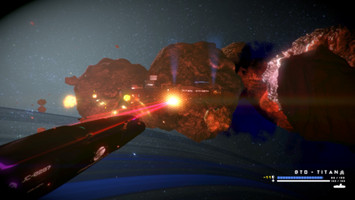 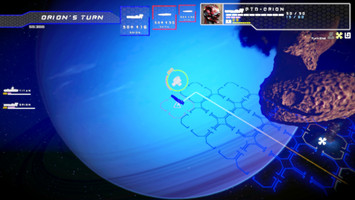 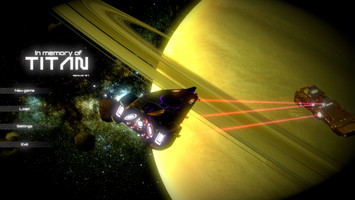 Im glad to anounce that IMOT will be available on Itch.io!

It's been a while since our last announcement, this one will a long one. So brace yourselves because there is a lot I will cover on this post.

First of all, I'm starting a weekly devBlog, and will be updating our Opt-In-Tester* beta build each time we do changes for testing purposes, we used to keep our testing builds private but that's the first change we are introducing, we want all of you to be able to experience In memory of TITAN in all stages of its development, mostly because we want your feedback to make our game better.

Be advised that the changes introduced on this post are a WIP and will be deployed for testing as soon they are finished.

*Tester builds are now accessible to all who purchased In memory of TITAN Early Access, to enable it please opt-in on the betas.

UI Changes:
We felt that our current UI feels dated, cluttered and not very helpful, so we plan to change it to a more condensed style with more information displayed in a dynamic fashion that will give players a more direct and helpful feedback of what is happening on the battle.
We will include pre-calculations for hit%, damage, and more, also confirmation request for movement, combat, and action points spending skills or attributes.

Since 2 factions are in play on IMOT, the GTD and JC, we decided that also to help distinct ownership we will build 2 skins for our UI using as base the following designs... 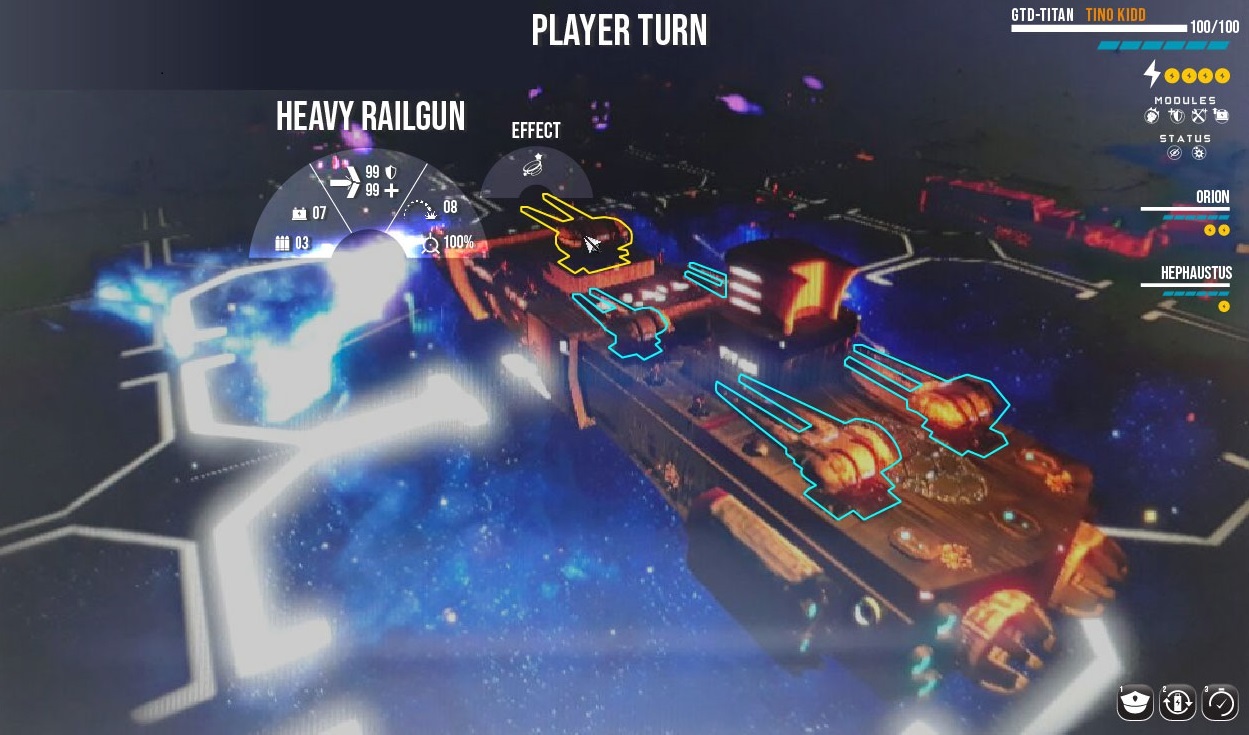 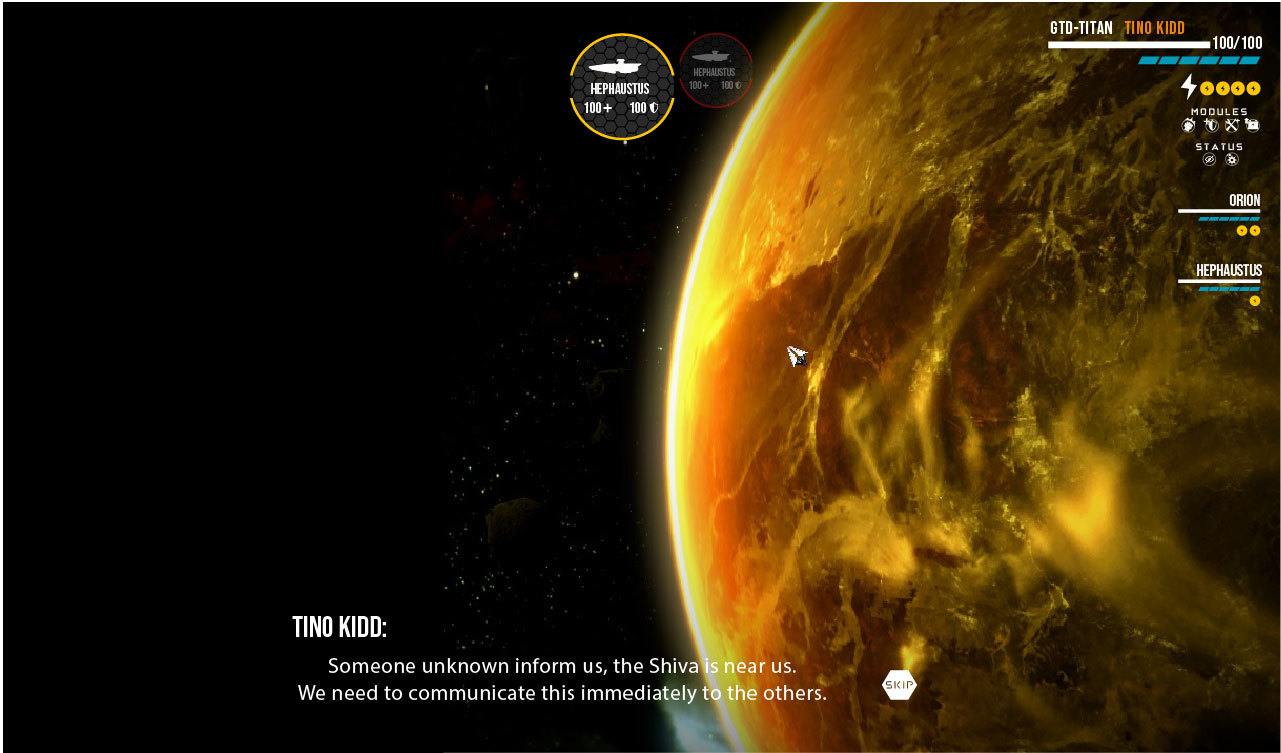 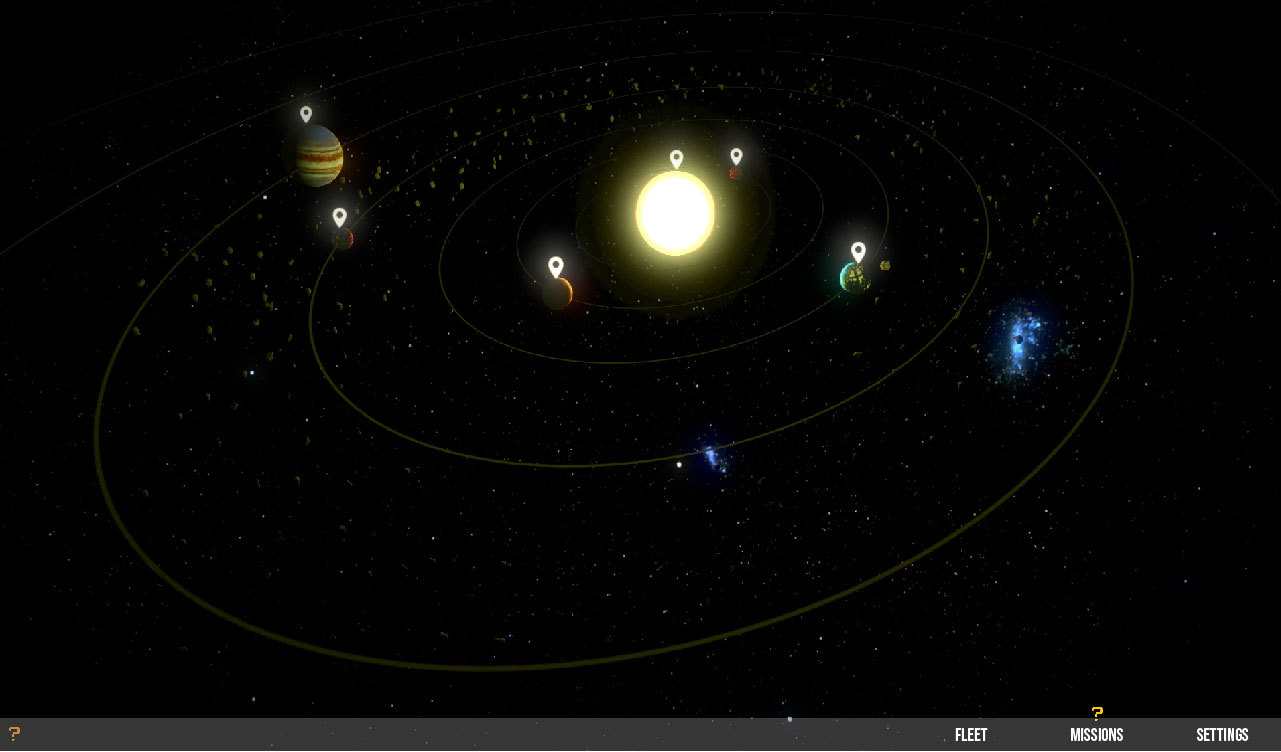 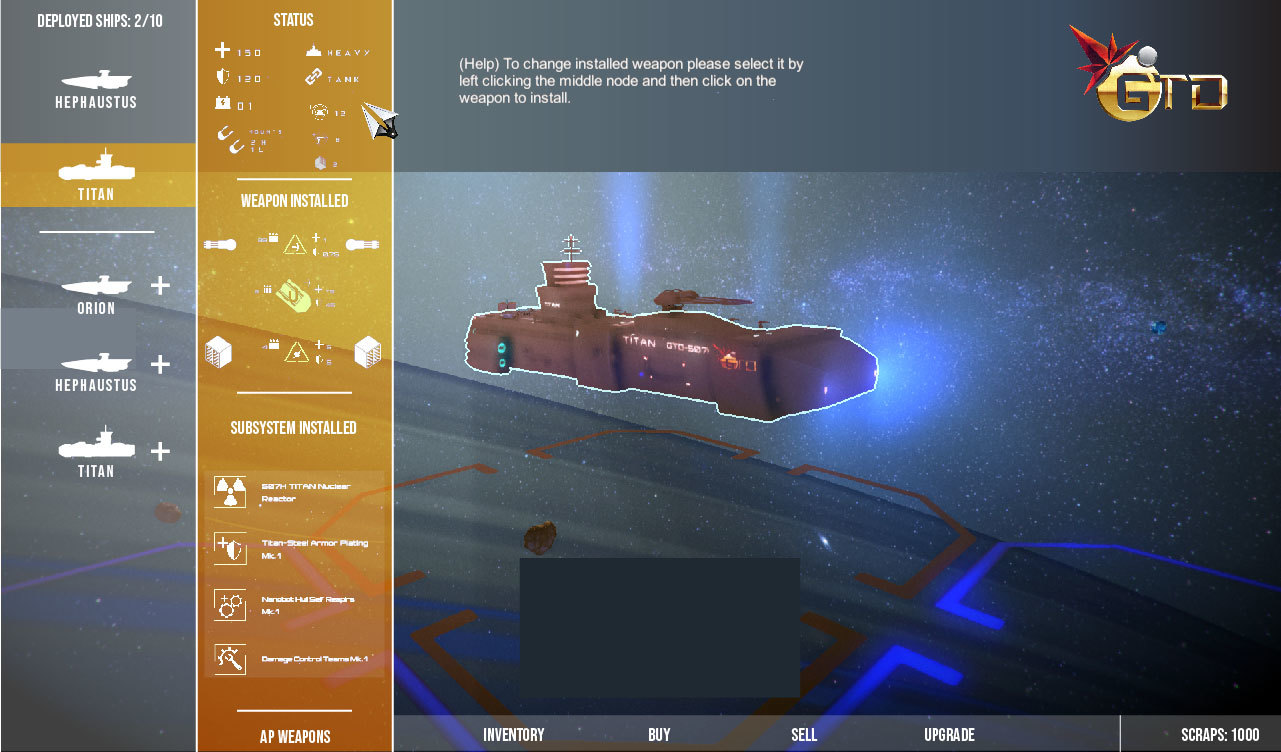 Ship fleet menu for editing will get a complete rework, and now the ships will display a live feedback on looks, skins, names and modules installed on it. Yes you heard it right "names", now you will be able to rename all your non-hero ships to whatever you see fit, making you a real master of the fleet.

Gameplay Changes:
This will be tied in part with camera changes for IMOT, as the combat flow will be revamped, currently you can only select 1 weapon to start combat and then a event/cinematic occurs and you are locked until said event ends, in the following updates we want to move away from that, while keeping the essence of the game intact; titanic ships pounding each others until they cease to exist.
Now you will be able to select multiple weapons and fire them all at the same time on a "salvo" mode; or you will be also able to attack different ships with multiple weapons and not be locked for a combat cinematic.

But for the guys who liked the drama of the close quarter battle all is not lost since we will introduce a free cam mode that will help you explore the map and your surroundings with ease.

Camera Changes:
Space is a deep cold place, the sense of freedom is something that we got initially wrong, to explain the issue further; we originally introduced a fixed location approach to RTS, in essence a do what you can with only the information of your direct surroundings; witch is OK for a single ship command, but once you put more vessels on the mix and different ways to finish a single mission it gets really difficult to keep track of your surroundings if your point of vision is fixed on a single available ship.
Our plans to address this issue is to use standard Strategy camera panning system to move around, also we will introduce the ability to scan other ships or asteroids by clicking them and if they are on a direct line of sight they will be scanned and a detailed information of that ship will be available for you and help you make more strategic decisions.
Lastly a free cam mode will be available on explored space, this will help you find new paths, and hidden objects scattered across deep space.

New ships Class-Carrier:
We are proud to introduce our carrier class ships, and new factions. More information of these TITANS will become available soon. But here is a taste of what is to come.

Fighters will use a more RTS style control merging it with the passive combat system of the main vessels. On multiplayer you will be able to control your fighters if available and disrupt the enemy defenses while you nuke them or you could launch a bombing strike on key isolated targets that are outside your range. A more dynamic combat will unlock endless possibilities and ship combinations.

Get In memory of TITAN

In memory of TITAN

Battle your way across the solar system, master your enemies. There is no quarter, only the cold emptiness of space...